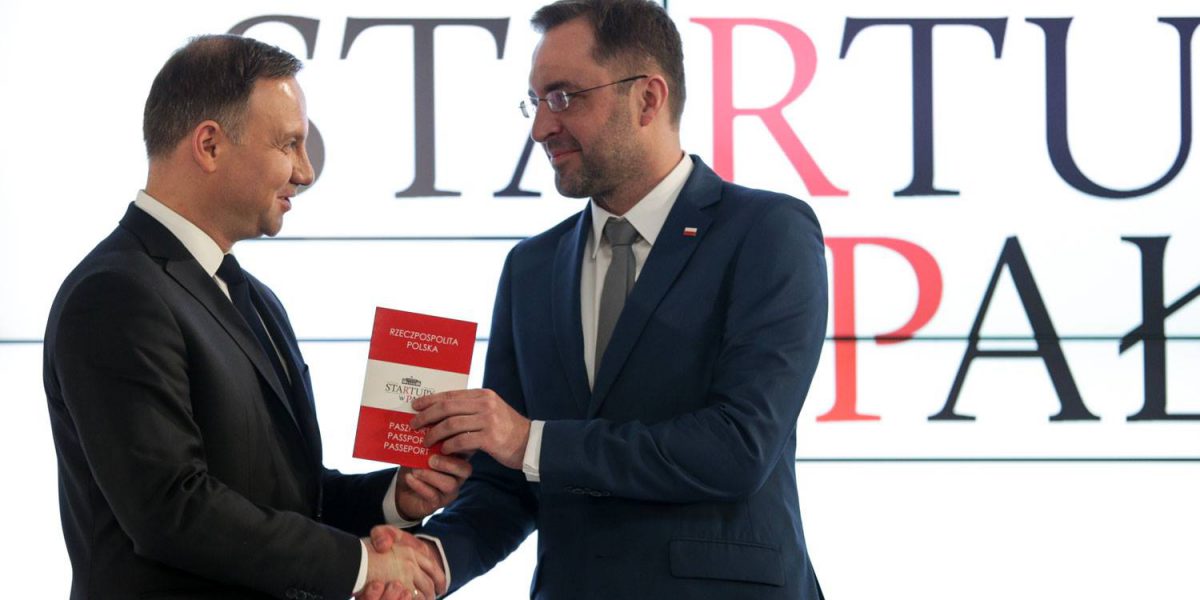 Quotiss and the President of Poland (vol.2) 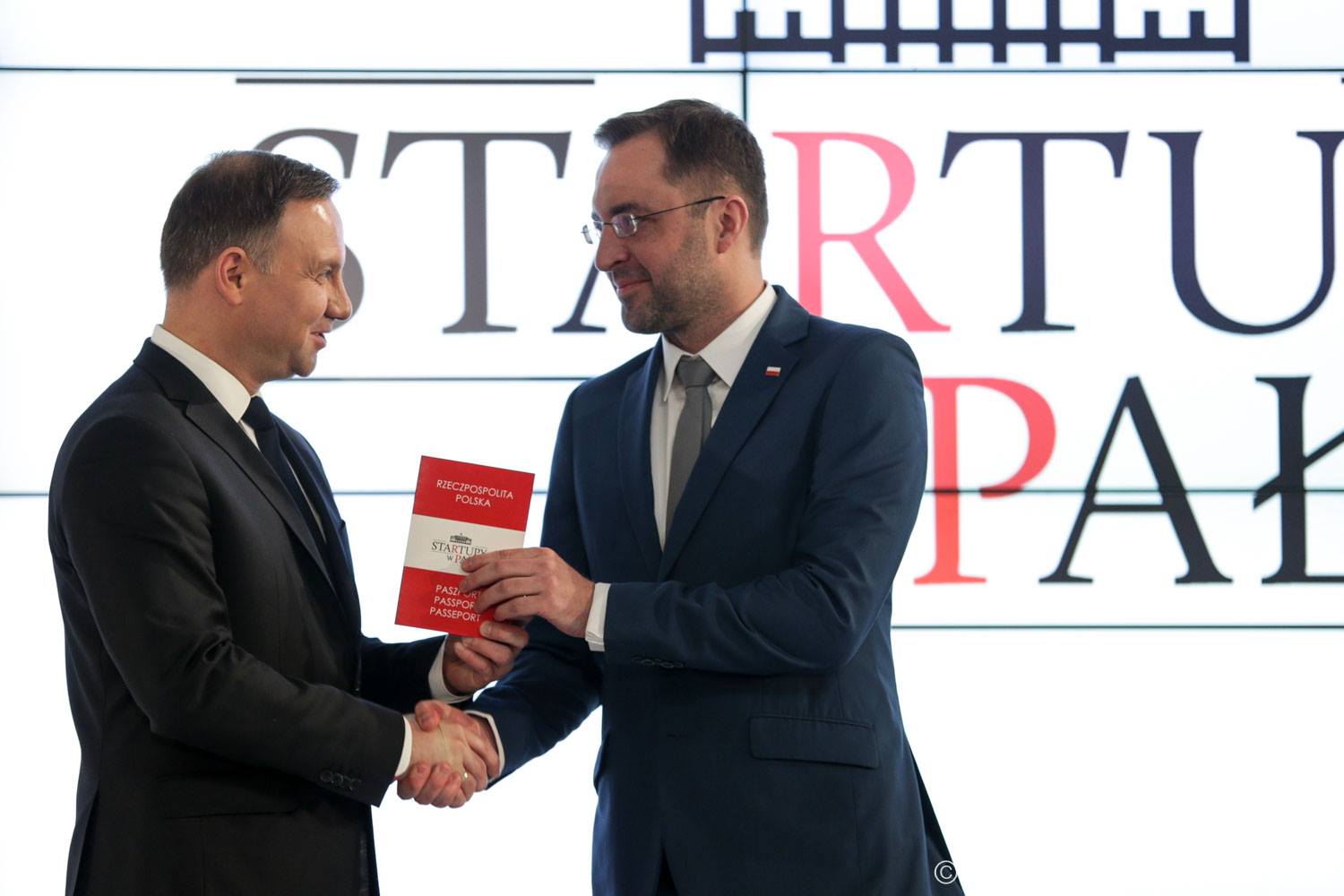 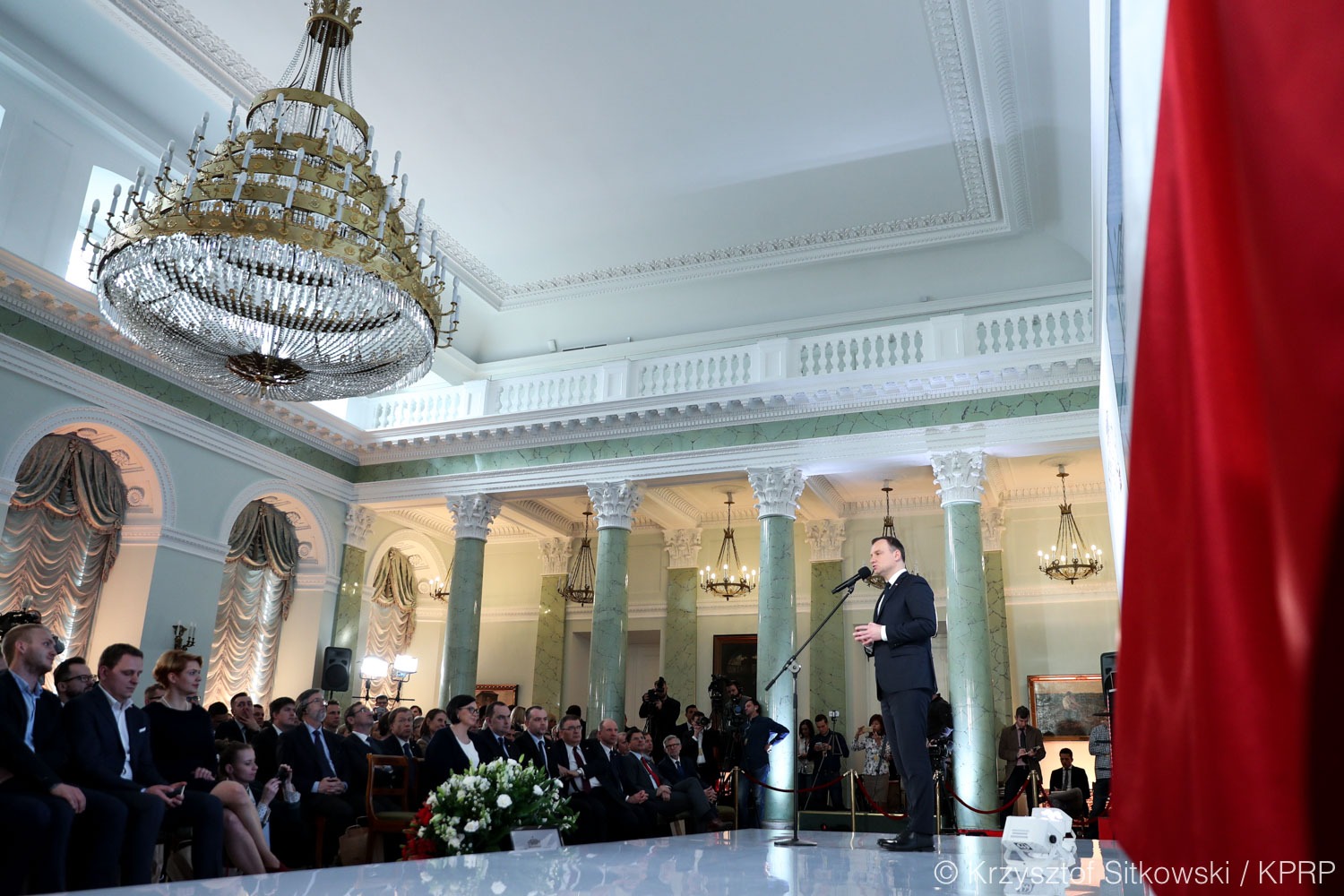 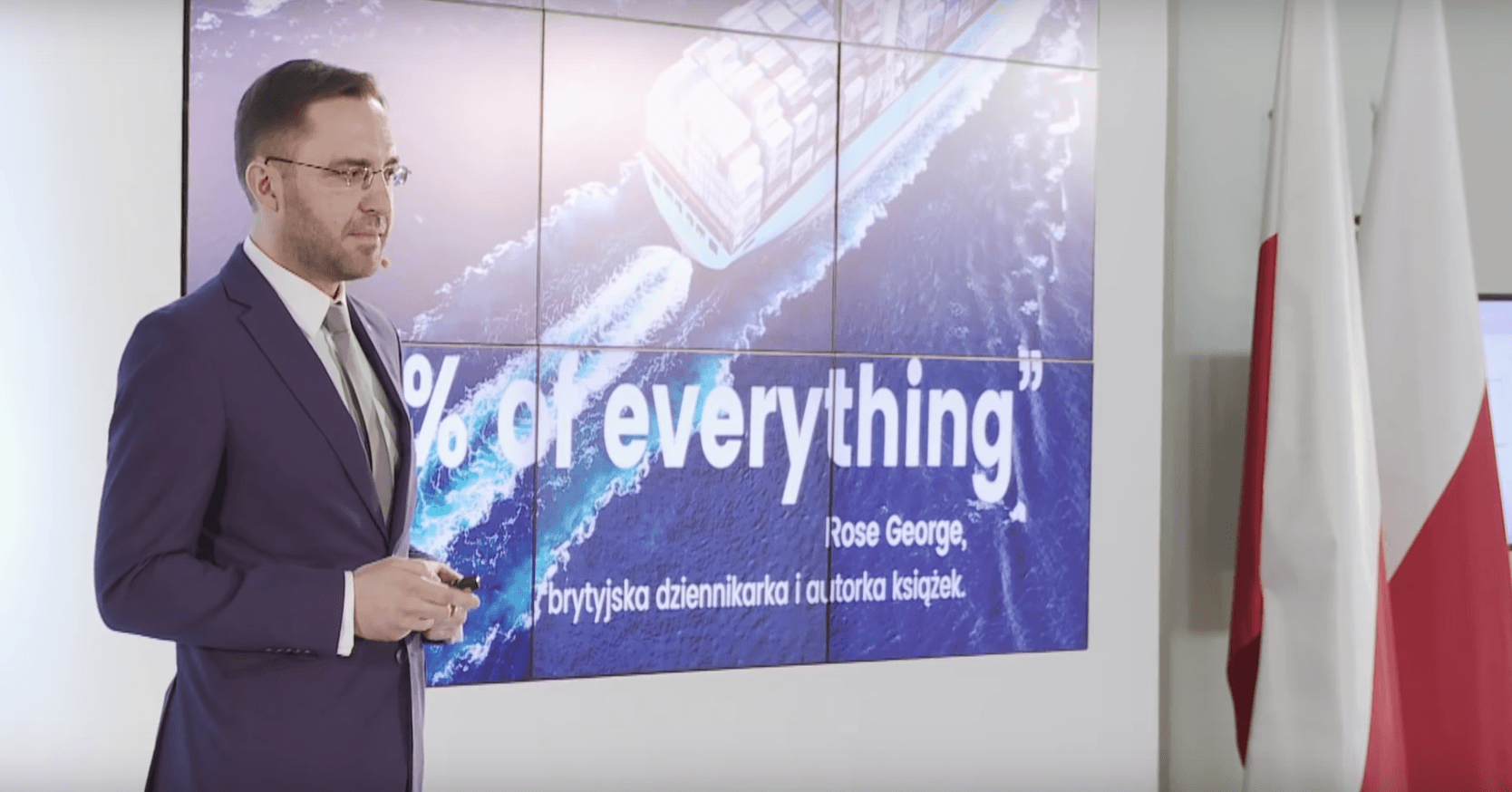