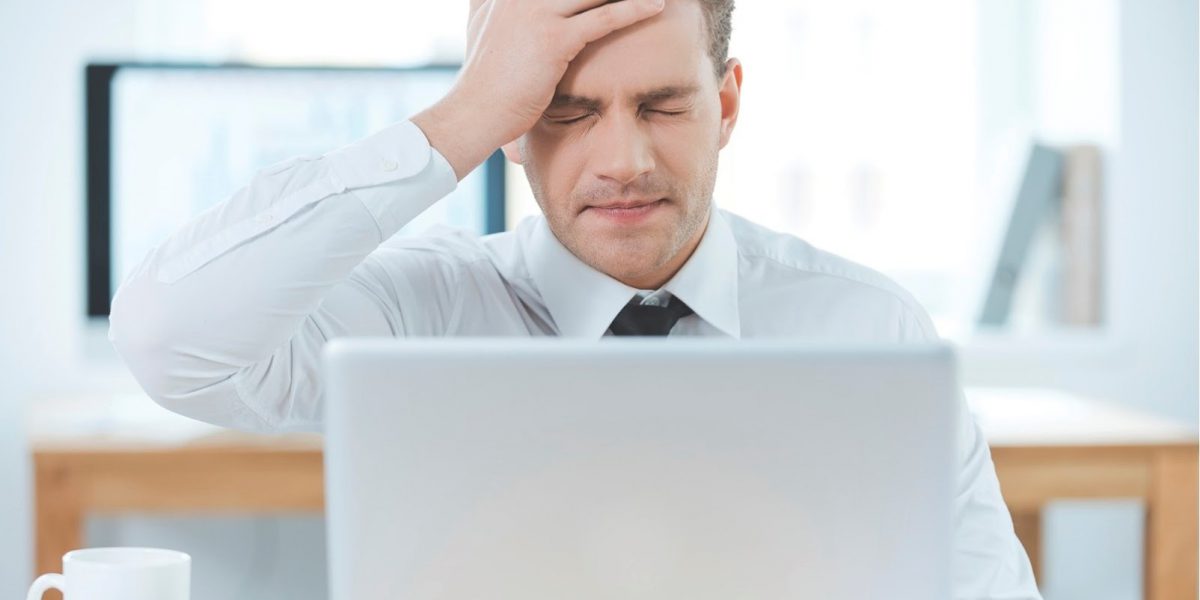 The Art of Spreadsheeting: How Shipping Lines Complicate Shipping (Part 2)

by Marcin Zarzecki, CEO of Quotiss

This is the second part of the article, which covers the numerous errors in the rates distributed by the shipping lines.

In the first article, I illustrated that there is a clear lack of the unified standard across the carriers and even within the same carrier different offices use different standards when it comes to quoting and distribution of the ratesheets.

In this post, I will dig deeper into the discrepancies we’ve witnessed during our freight simplification journey at Quotiss. I will not give the names of the carriers for obvious reasons, but I can assure you that there is no single carrier in the world that has their rates structured to the optimal level.

So far, we’ve covered the most common discrepancies:

Now let’s look at other examples when things go bad because of the lack of standardization and proper tools.

Inconsistency in the port names

Shanghai is one of the biggest ports in China and in the whole Far East Asia. Shanghai port is included on the rotation of all major shipping lines.

When you are looking for Shanghai in the ratesheet, you can see the following variations in the name of this port: “Shanghai”, “Shanghai, CN”, “Shanghai, China”, “CNSGH”, “CNSHA” or even “East China Main Ports” which sometimes is shortened to CMP or ECMP. These names are not commonly provided as a standard UNLOCODE or another unified code.

Inconsistency of the freight surcharges

The structure of included/excluded freight surcharges is not fixed and can vary across the same carrier contract.

For example, on week 1, BAF (bunker surcharge) is included in the freight. On week 2, BAF is excluded and is given as a separate freight surcharge. On week 3, BAF is again included into freight.

Inconsistency in the outport rates

All these inconsistencies are both the cause and effect of the complexity of the broken shipping process. They make it impossible to digitize pricing and bring the quoting online.

Some industry players are against displaying their rates online, as it may start the price wars and drive the margins down. Commercially valid reason. But there is no logical explanation for the mess in the pricing and quoting policy of the shipping lines.

There are only negative consequences for all parties involved:

–         freight forwarders receive hundreds of spreadsheets in unstructured and inconsistent formats, waste their time processing the data and later struggle with the invoice quality;

–         direct clients must wait for the freight quotes for days and deal with the inconsistencies in the formats.

What about the freight marketplace, where a client can compare the rates of different carriers and book his freight online automatically with the selected provider? What about the digital freight forwarder, who promises a fully automated interface of the shipping process from A to Z?

We believe that until all shipping lines agree to use the same port naming convention, unify trade and port surcharge structure and naming, and agree on the way the rates are presented to the client, it will be very difficult to build a platform to compare shipping rates online.